"Sexual harassment"
Any one or more of the following unwelcome acts or behavior (whether directly or by implication), namely;

Provided that where such compliant cannot be made in writing, the Presiding Officer or any member of the Internal Complaints Committee shall render all reasonable assistance to the person for making the complaint in writing;

Provided further that the ICC may for the reasons to be recorded in writing extend the time limit not exceeding three months, if it is satisfied that the circumstances were such which prevented the person from filing a complaint within the said period.

2) Where the respondent is a student, depending upon the severity of the act, the institution may:

The sums payable shall be determined on the basis of: - 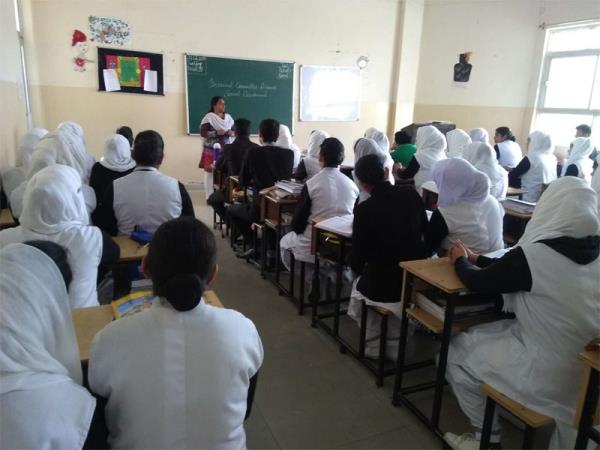 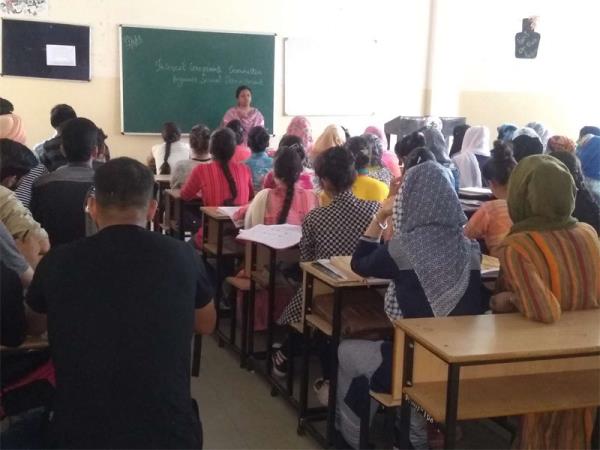 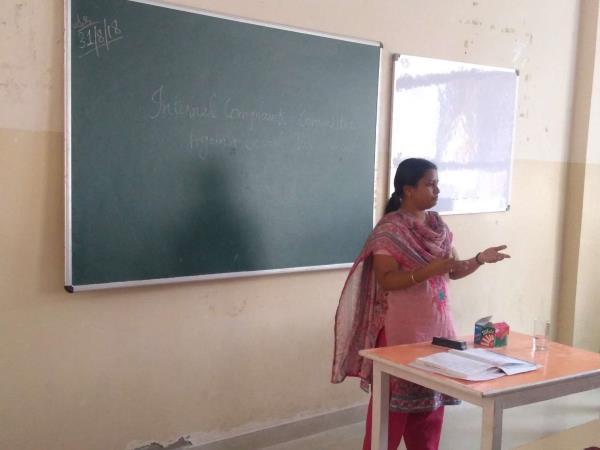 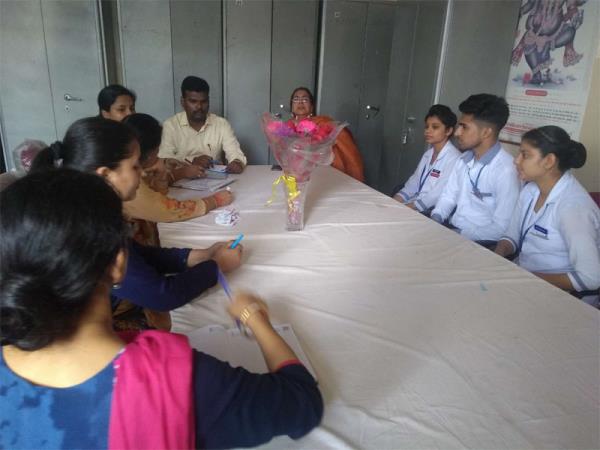 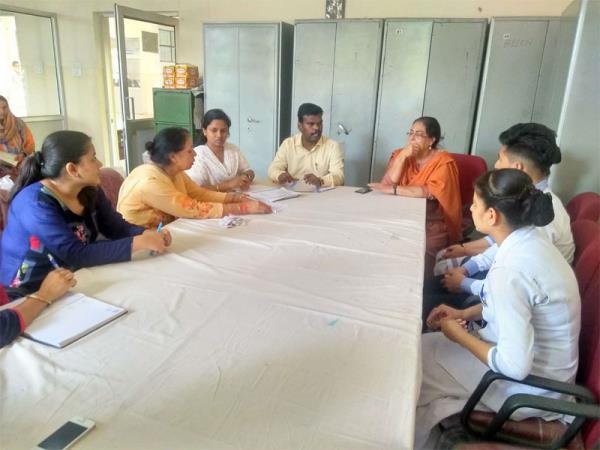 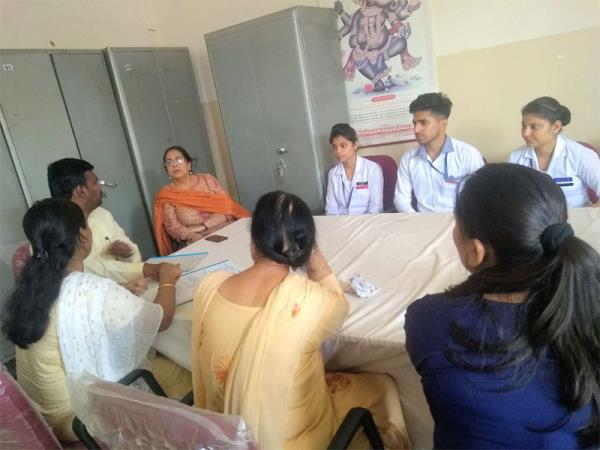 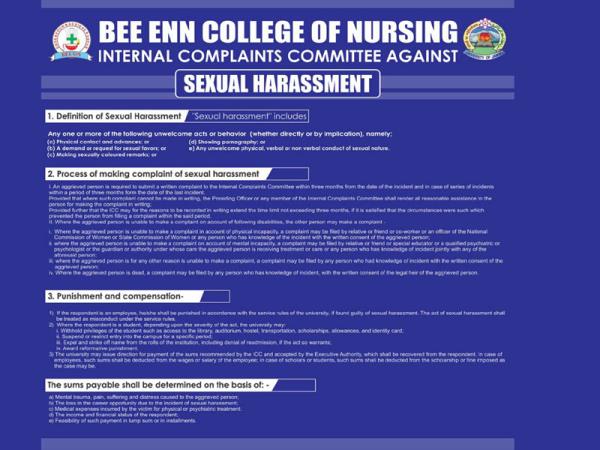